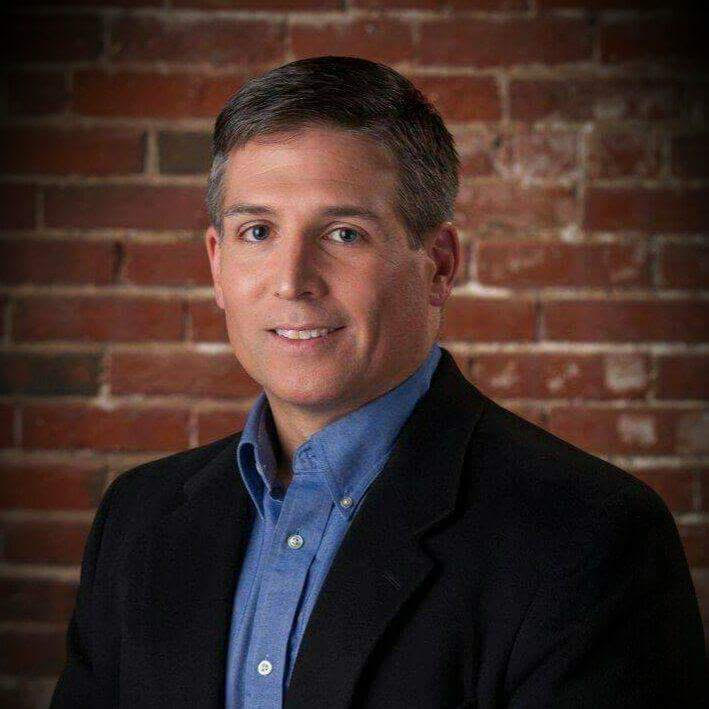 Joe Hannon served as a member of the New Hampshire House of Representatives from 2014-2016. He was the Chair of the NH Commission to Study Hypodermic Needles and Syringes. He was the prime sponsor of the original syringe bill in 2016, and has been credited for organizing and helping to get the syringe service bill passed into law in 2017.   Joe was a member of the Senate and House Joint Task Force on the Heroin and Opioid Epidemic, currently serves on the Governor’s Commission Opioid Task Force and is a member of the Strafford County Addiction Task Force. Dr. Hannon served as the public member, appointed by the governor, on the NH Commission to Study the Legalization and Taxation of Marijuana.  He is a Hand Up Health Services and Queen City Exchange volunteer, and serves on the boards of directors for: Hope On Haven Hill, the NH Harm Reduction Coalition as Policy Director, and is the Advisory Board Chair of SOS Recovery Community Organization. Since March 2020, he has been working with the Strafford County Public Health Network Covid-19 Incident Management Team as the Vulnerable Populations Group Supervisor. Joe is a retired podiatric surgeon and a person in long term recovery.