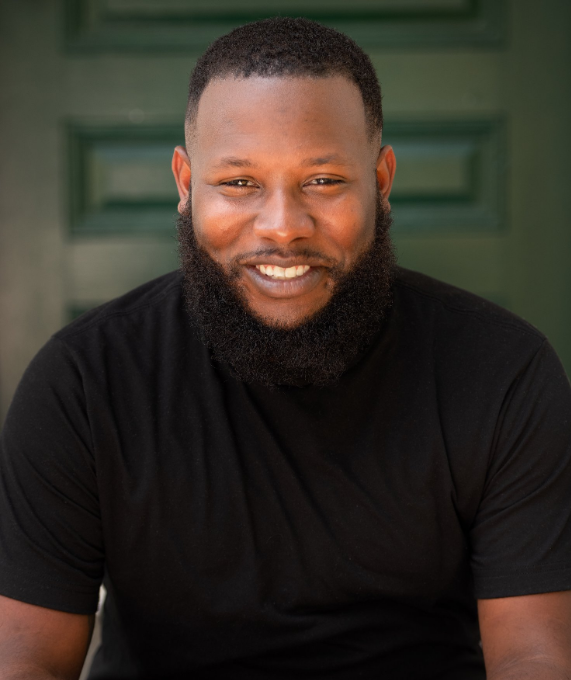 Najee Brown, an actor, playwright and activist, who relocated from Brooklyn, N.Y., oversees the “Sol,” series at Seacoast Repertory Theatre, which will focus on presenting Black, Indigenous, and People Of Color (BIPOC) narratives. He can be described as nothing other than a young entrepreneur. After starting his media company, Mindlezz Thoughtz, in 2011 they have helped provide numerous proper resources to aspiring artists. In addition to running his own media and arts company, Najee Brown also produces his own music, he wrote his own play The Bus Stop, recently featured at the Seacoast Rep. He directs and has danced on every stage from the Apollo to Carnegie Hall.