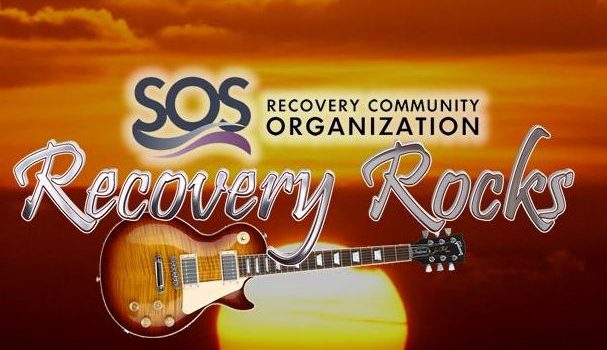 When blues legend James Montgomery plays the harmonica, he “brings it on home”. Whether it’s recording with Kid Rock, sitting in with Gregg Allman, or fronting his hot band of thirty years, Montgomery plays with authority. While growing up in Detroit he learned first-hand from the masters – James Cotton, John Lee Hooker, and Jr. Wells – at the legendary “Chessmate.” Over the years, he’s carried on in the tradition and continues to be a vital presence in Blues as one of the most dynamic performers on the scene

Erin Harpe has been called “one of the most dynamic, talented and exciting roots rocking blues women on the scene” by Living Blues Magazine. Erin Harpe & the Delta Swingers, her Boston Music Award-winning band, just released their second full-length album entitled BIG ROAD – out on VizzTone! The self-produced album highlights Erin’s diverse influences, from her roots in acoustic delta and piedmont blues, to her electric side – slide guitar, boogie blues, funk, and soul.

August First is a Massachusetts based project that celebrates the many musical incarnations of Jerry Garcia and more. These musicians found themselves particularly drawn to the stylings of Jerry and David Grisman. August First is an acoustic arrangement, full in sound, and layered with sweet harmonies. They are not your typical tribute band; playing traditionals, originals, bluegrass, classic rock, and blues defining their style as Blues-Grassicana. Come celebrate the many musical lives of Jerry Garcia and more with August First.