New Hampshire is on track to close 2018 with its first decrease in fatal overdoses since 2012. While area recovery leaders and law enforcement officials say it’s a positive sign, they stress it shouldn’t obscure the fact that significant work still needs to be done regarding opioids.

According to the latest drug death data from the state’s Office of the Chief Medical Examiner, a projected 437 people will have died statewide due to overdoses by the end of the year, down from 488 in 2017 and 485 in 2016.

“It’s good that it’s getting better, but the numbers are abominable,” said John Burns, the director of the Dover- and Rochester-based SOS Recovery Community Organization. “One is unacceptable… It’s kind of the somber reminder, ‘Let’s not get all giddy with this.’ We’ve seen it flat and now we’ve seen it decline. Great. I don’t want anyone to lose sight just how devastating this is.”

Rather than showing a significant improvement in the opioid crisis, Burns and Dover police Lt. Brant Dolleman are among those who said the numbers show key efforts – like the increase in Narcan availability and the area’s continually expanding assistance – are starting to yield more measurable results.

“I don’t see it as a lot better,” Dolleman said of the picture painted by local and state drug death data. “Fewer overdoses are reported to police, not that there are fewer overdoses. I think there are more of those who survive and never end up with a police or paramedic response because there’s more Narcan out there for civilians to use, and that’s a good thing because people are surviving overdoses.”

The opioid crisis and its effects were among the top storylines of 2018, much as they have been in previous years.

The year included a number of notable developments, such as the state’s new hub-and-spoke treatment model.

Starting in January 2019, the model will use $45.8 million in federal funds over the next two years to increase access to recovery services and medically assisted treatment, as well as reduce opioid deaths and unmet treatment needs.

The hub-and-spoke name comes from the fact that the state will use nine regional hubs to facilitate a unified healthcare system. From those hubs, other local care providers will serve as the spokes that carry the services further into the communities. Dover’s Wentworth-Douglass Hospital will serve as the Seacoast’s hub.

Some of 2018’s stories covered trends, such as the fact that new, stronger forms of fentanyl are continuing to replace heroin as the primary illicit narcotic on the streets. It’s possible to get an idea of how common and cheap it is to buy fentanyl and other similar drugs on the streets of the US by checking the anonymous posts of people on StreetRx regarding Prescription Drug Prices.

That trend is supported by the medical examiner’s Dec. 7 report. The report indicates fentanyl was the sole cause of 161 of the 330 fatal overdoses confirmed to date (with 83 cases still pending), while heroin accounted for only one fatal overdose. Two other cases were caused by a combination of fentanyl and heroin, according to the state. Heroin addiction is a national problem but heroin rehab can go a long way to assist the individuals trapped in this world of dependency.

Other trends included hospitals reporting continued upticks in the number of opioid-related emergency cases they see, as well as a renewed surge in crystal meth in the area. Officials say the latter could be due to a misconception meth is safer than opioids.

“There are a lot of people out there that stay away from opioids, they know how dangerous it is, but they figure, ‘It’s safer to use crystal meth,'” David Mara, Gov. Chris Sununu’s advisor on addiction, told Seacoast Media Group in July. “Which is really not the case.”

The year also served as another in which high-profile opioid deaths reverberated throughout the community.

Among them was lobsterman Josiah Beringer. Beringer overdosed July 10 aboard his beloved vessel, the F/V Patricia Lynn II, while it was docked at Badger’s Island in Kittery, Maine.

Beringer’s story went viral because his death occurred a few months after he was asked to leave a rehabilitation clinic in Manchester because he didn’t have health insurance. According to area officials, Beringer’s death serves as a snapshot of a healthcare problem that plagues the New England fishing and lobstering community, among other local industries.

Other fatal overdoses that had an effect on 2018 included the December 2017 death of Abi Lizotte, the young mother who inspired the creation of Rochester’s Hope on Haven Hill in 2016.

Hope on Haven Hill officials say Lizotte’s memory and struggle were at the front of their minds this year as they worked to open a new transitional recovery house to help others like Lizotte. The new facility will open in Rochester in spring 2019 and be named Abi’s Place in honor of Lizotte.

On the law enforcement side, local and federal agencies jointly made Strafford County’s largest-ever fentanyl bust when they arrested a man allegedly involved in a multimillion-dollar trafficking operation in Rochester in September.

Timothy Lafond, 40, of River Street in Rochester, allegedly admitted to investigators following his Sept. 17 arrest that he buys 1 to 2 kilograms of the controlled drug every two to three days and distributes it out of an apartment in the Lilac City’s downtown, according to an affidavit in the federal case’s court paperwork.

Federal officials have previously told national news outlets that a kilogram of fentanyl could be worth $1 million on the street. In addition to his alleged claims about the volume of his sales, Lafond was allegedly found in possession of roughly 2.88 kilograms of fentanyl when he was arrested, according to the affidavit.

At the same time as arrests like Lafond’s made headlines in 2018, area law enforcement officials like Rochester Police Chief Paul Toussaint continued to be adamant that New Hampshire can’t arrest its way out of the opioid crisis.

Hub and spoke provides reason for optimism, they said, as do a variety of other local-level recovery, prevention and harm-reduction efforts up and down the Seacoast. 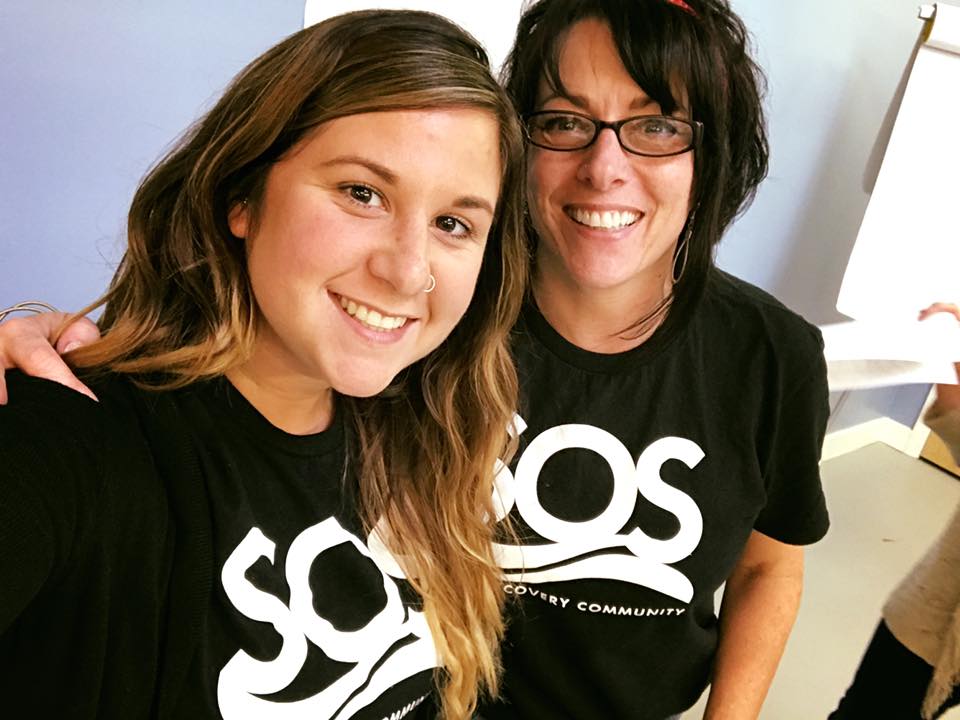 Recovery support and help with obtaining community-based services and resources. 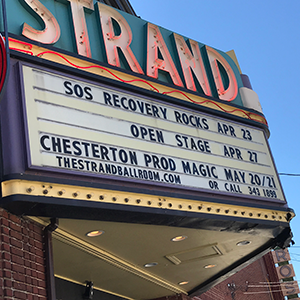 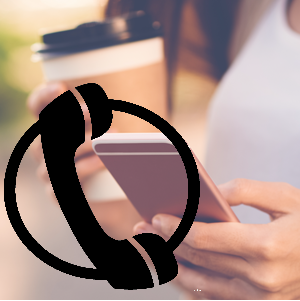