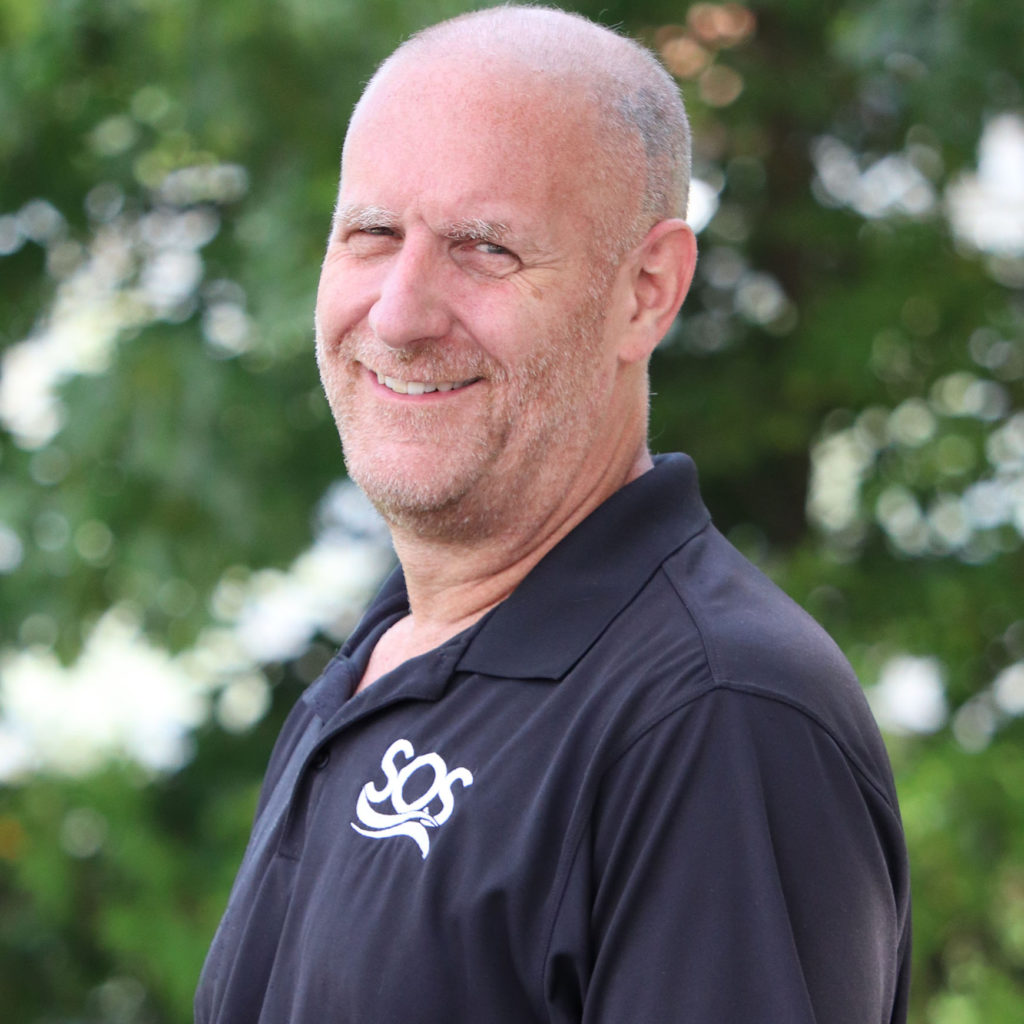 John is a person in long term recovery and a family member with a daughter who has struggled with addiction and recovery. He is the father of two daughters and two grandchildren and is a guardian caregiver for one of his grandsons. John has his MBA from Southern New Hampshire University. He has been a resident of Strafford County for over 25 years and has been a volunteer and advocate in the community with prevention, treatment, recovery and harm-reduction issues for several years. John was on the initial governance council for SOS to help shape the vision before SOS opened Recovery Community Centers in Strafford County. He founded Families Hoping and Coping, a peer based family support group, in Dover in 2014 and they now have 2 chapters in Strafford County and the seacoast that meet weekly including one at SOS Recovery Center in Dover. He has traveled to both Portugal and Montreal to attend International Harm Reduction Conferences and is an advocate for criminal justice reform, harm reduction strategies and promoting inclusivity, diversity and removing barriers for marginalized individuals. John serves on the executive committee for Connections for Health, Seacoast and Strafford County Region 6 of the Integrated Delivery Network. John is a 2019 graduate of Leadership Seacoast Class of 2019. He has been appointed by Governor Sununu to serve as a voice of the recovery community on the NH Recovery Friendly Workplace Advisory Council as well as the the NH Drug Overdose Fatality Review Committeee. He has been an active member of the Strafford County Addiction Taskforce for several years and the Strafford County Public Health Advisory Council.