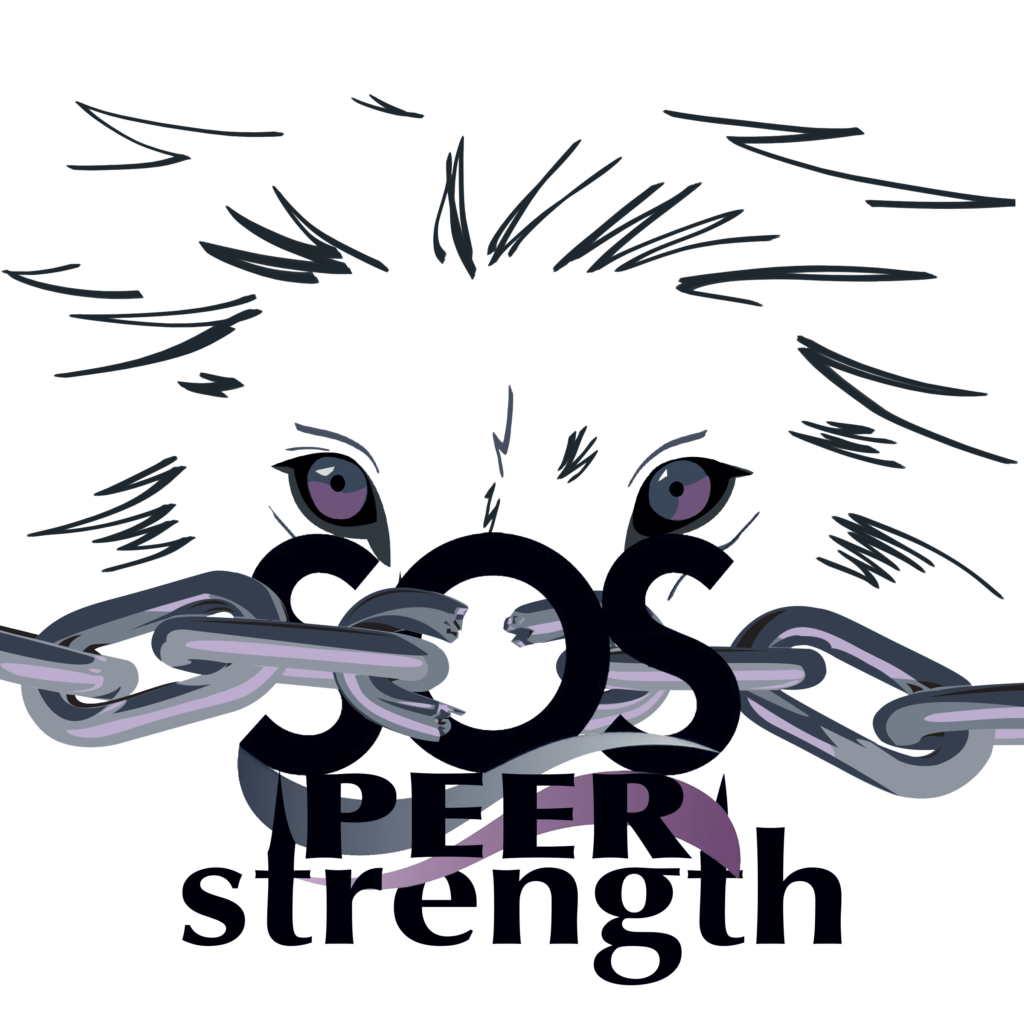 Sign up for "Peer Strength" or Make A Referral

“Peer-Strength” is the criminal justice recovery program of SOS.  This program started and continues to be run within the Department of Corrections, Strafford County probation and parole as well as Strafford County community corrections and drug court. SOS RCO has two staff members who attend weekly drug court and are available for peer-recovery supports for individuals needing services. Part of Peer-Strength is funded through a SAMHSA grant with Greater Seacoast Community Health for medically assisted recovery expansion and we utilized that funding to expand recovery support services for a population identified as high risk that is involved in the criminal justice system. The program connects individuals with medically assisted recovery when identified as well as an expansion of peer recovery support services in Strafford County.

In 2020 Peer-Strength has expanded with a Department of Justice funded grant that SOS subcontracts with Granite United Way.  We provide peer recovery supports to individuals in rural sections of Coos, Cheshire and Northern Strafford County who are justice involved through tele-recovery supports. This is one on one supports offered using a web-based platform capable of secure video, phone, chat and messaging and individuals only need a smart phone to connect with supports.  Our staff assists with building recovery plans , navigating connection to meetings, housing, employment, substance use disorder treatment, behavioral health and much more. All staff providing these supports have both lived experience in recovery from addiction as well as lived experience in the criminal justice system.  This provides a deep connection with individuals being supported having experienced their own journey.

Our staff members currently spend one day each week down the hall from the probation and parole offices for check ins. Probation and parole officers refer participants to SOS and we provide crisis navigation and wellness based recovery coaching for them. It has become so popular many participants are self-referring. We also have our coaches working with drug court case managers and they attend drug court proceedings each week.

SOS also runs a weekly group inside of the Strafford County Correctional facility for the purposes of re-entry programming. This group is run inside Therapeutic Communities and is structured as a group peer-recovery support service as well as a peer-based mutual support group for those attending.  If you are involved in the criminal justice system and would like to be connected to any of our services or find out more please contact us at info@sosrco.org

In 2011, in an attempt to move away from the War on Drugs paradigm and to reduce gross racial disparities in police enforcement, LEAD® — a new harm-reduction oriented process for responding to low-level offenses such as drug possession, sales, and prostitution — was developed and launched in Seattle, WA. LEAD® was the result of an unprecedented collaboration between police, prosecutors, civil rights advocates, public defenders, political leaders, mental health and drug treatment providers, housing providers and other service agencies, and business and neighborhood leaders — working together to find new ways to solve problems for individuals who frequently cycle in and out of the criminal justice system under the familiar approach that relies on arrest, prosecution, and incarceration.

In a LEAD® program, police officers exercise discretionary authority at point of contact to divert individuals to a community-based, harm-reduction intervention for law violations driven by unmet behavioral health needs. In lieu of the normal criminal justice system cycle — booking, detention, prosecution, conviction, incarceration — individuals are instead referred into a trauma-informed intensive case-management program where the individual receives a wide range of support services, often including transitional and permanent housing and/or drug treatment. Prosecutors and police officers work closely with case managers to ensure that all contacts with LEAD® participants going forward, including new criminal prosecutions for other offenses, are coordinated with the service plan for the participant to maximize the opportunity to achieve behavioral change.